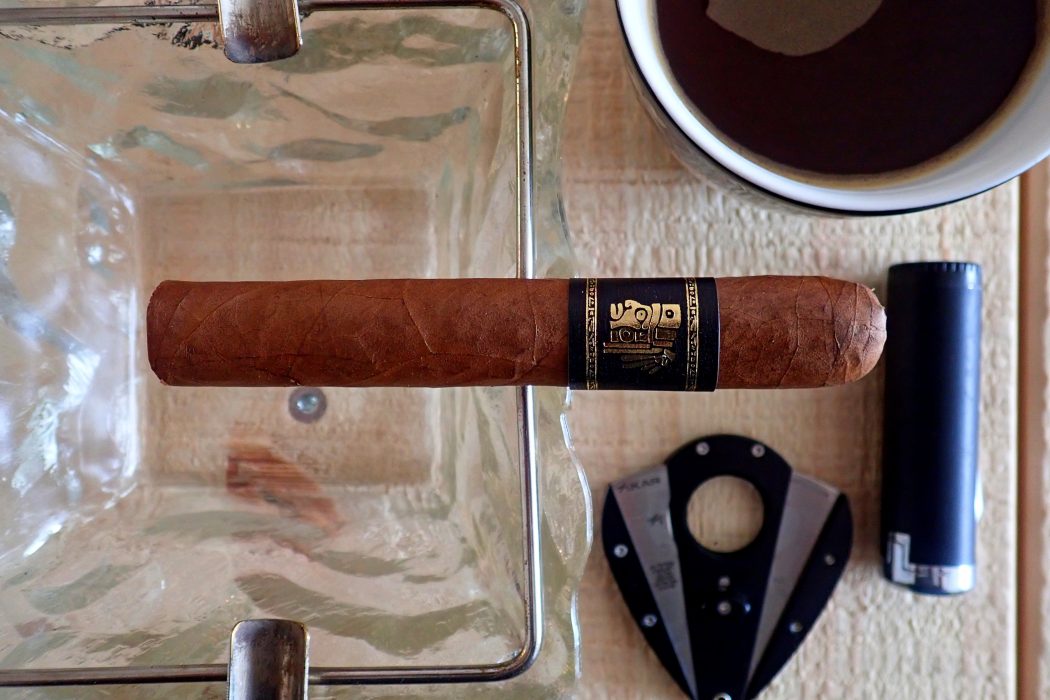 Truly loyal friends are rarely found. Friends who support, challenge and shape eac other, friends who accompany one through the hardest times, through dark and through the brightest sunshine. Companions who are there for you and never let you down in any situation. It is this „friendship“ that the cigar smoker also looks for in his cigars. Well, for my part, I do that.

I have found only a few cigars that have become such loyal friends for me. Interestingly, these are mostly cigars in the lower price ranges. I am a friend of honesty, especially with cigars. Nothing is worse than presenting a modest smoking experience as the culmination of creation. There are some brands – No, I will not say which – which are the queens presentation. The most beautiful anillas laugh at you through the partially lightly toned cellophane, the boxes are also a dream. But the cigars themselves are – and I have to admit – well processed, but in terms of taste, there is not enough, or they are so linear that after a few hints, I have to stop bored and frustrated with the smoking process.

A trip to Valencia 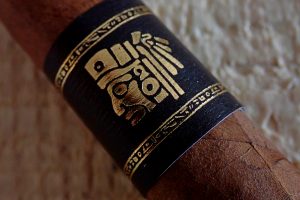 In 2018 I was lucky to receive an invitation to Valencia. There I was allowed to try some new cigars and find some new friends. Ramon and Aitor Zapata welcomed me as warmly as if we were a family. Not a week goes by without at least a quote from Ramon going through my mind. This man has a beautiful, unpretentious way of approaching the cigar. Aitor is one of the funniest people I’ve met. I appreciate his way of approaching the cigar business (even though I do not want to sit next to him in the car.The man has a right foot made of lead ;-))

When I was in Valencia – I think it was the second day – Aitor handed me a cigar with one of the most beautiful and at the same time simplest banderoles that I have seen in a long time. The head of an Indian is embossed in gold or copper on a dull black banderole. Simply noble!

I was already thrilled after a few hints. A really great cigar, which is visually beautiful and perfectly processed. The name is Umnum

The name reminded me of the sounds made by the Cookie Monster and frankly, the cigar is really „omnomnom“. Aitor came to me after a few minutes and asked what I think, in which price range the cigar lies. I was convinced that this cigar wasbetween seven to nine euros. Not even close! The Umnum that I smoked costs € 2,90 in Spain! Yes, they are longfillers!

In Spain, when my jaw became a merciless victim of gravity, it was time to taste this cigar in my homeland again. I wanted to know if it was the environment that had inspired me so, or was it the cigar itself.

Aitor Zapata had given me a few copies as I made my way to the airport. After my arrival, the brown beauties wandered into my humidor for a few weeks. Then there was nothing in the way of a tasting.

It’s a Sunday morning. The coffee is ready brewed and ready for consumption. The ashtray is parked on the table, flamethrower and cutter are ready. I feel the wrapper is variant of Umnum, wonderfully soft and subtly oily. The cigar is made of Sungrown, Indonesian Capote, as well as Seco and Viso de Jalapa and Ometepe. 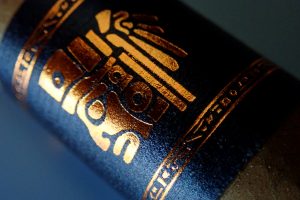 Cut and flaming are done quickly and the first hints are dense and full bodied. A light sweetness spreads in the mouth. A gentle pepper note tickles the nose. I pick up a book and start reading. The cigar rests again and again in the ashtray for several minutes. It does not go out. The lady in the ashtray needs amazingly little attention, the only thing she wants is for her to be enjoyed.

Towards the end of the first third the Umnum becomes stronger. However, it remains as straightforward as already mentioned. I devour the reading, enjoy the coffee wrapped in the smoke we all love so much. The room aroma is also quite pleasant and not as pungent, as it is often experienced in cigars.

It’s the last third of the smoking pleasure that I like so much. The sweetness says goodbye, welcoming a slightly bitter note reminiscent of dark roasted coffee from Colombia, or Brazil. a wonderful composition.

What makes this cigar so special

I have certainly smoked quite a bit. However, I have never before smoked such an interesting cigar, which accompanied me for several weeks now through everyday life. It’s a wonderful cigar that I can either give my full attention to or that I can almost smoke carelessly and casually. Umnum is the perfect all-rounder, a cigar for the work, the weekend and especially a cigar that you can confidently buy up to 20 pieces and more, without burdening your wallet badly.

For once I have to contradict Ramon Zapata: „It’s not the best cigar at this price, it’s simply a damn good cigar, and it does not need to shy away from the comparison to premium longfillers.